Skip to the content
HomeArticlesClimate Refugees and Our Obligation to Help 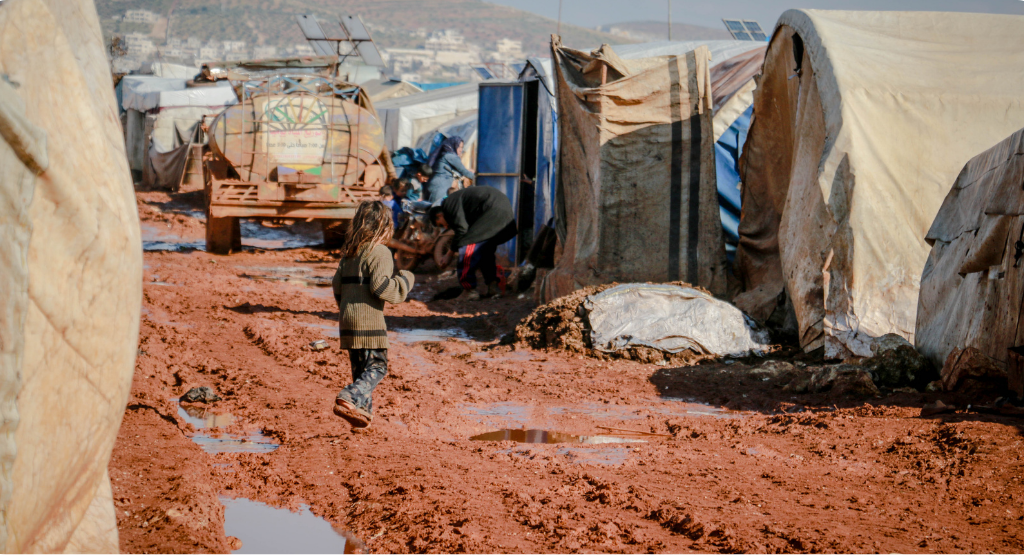 Climate Refugees and Our Obligation to Help

As waters rise and places become more and more barren, many people are forced to leave the lands that they have lived in for years and seek refugee in a new home. Much of the time, countries like the United States are the only ones equipped to deal with an influx of migrants into the country. So what more can we learn about climate migrants? And what can we do to help?

Who are Climate Refugees?

“We were so terrified with the water coming into the house and the sound of the storm. In front of my eyes, the walls of our house collapsed.” says Geeta Maiti, a woman who lives on Mousuni Island, which is part of the Indian Sundarbans.

For generations, her family lived on the island, and were farmers. The inhabitants of the islands were never more than a few feet above sea level. But over the past few decades, disaster has struck. The beaches have pushed forward by hundreds of meters a year, eroding the shoreline. Harsh storms has made the land basically barren.

Most people who lived on the islands had to migrate to places like India, living and poverty and just hoping to scrape by. Many are unable to escape the poverty of moving to a new land and starting off with nothing, especially in a society that does not accept you.

In 2018, over 65 million people around the world have been displaced due to droughts, famines, and floods caused by climate change, and this breaks my heart. This is why there should be a lot more that we should do in order to help them.

What can we do to help

I find it awful that it is usually the poorest in society, those who have the least amount of power, who often have to deal with the worst when it comes to climate change.

“For our people to survive, then they will have to migrate. Either we can wait for the time when we have to move people en masse or we can prepare them – beginning from now…” Anote Tong, President of Kiribati (April 2013)

The scientific evidence shows that climate change is caused by human activity. Most of this activity is due to the United States, China, and the EU, with these three alone making up over 50% of the total fossil fuel emissions. Wealthier countries who have resources to deal with climate change should have an obligation to take care of climate refugees.

The best thing for we as citizens to do would be to write to the people in power, to vote for better legislators who will work to help climate refugees, and to donate money to organizations that are predicated on helping people in this time of crisis.

These refugees did not ask for this, and it would be wrong to send them away, or send them back to a flooded country, when they can no longer live there. More needs to be done.

So you want to live more sustainable? How do you even start?

Sustainability living is only conceivable if it supports a sustainable 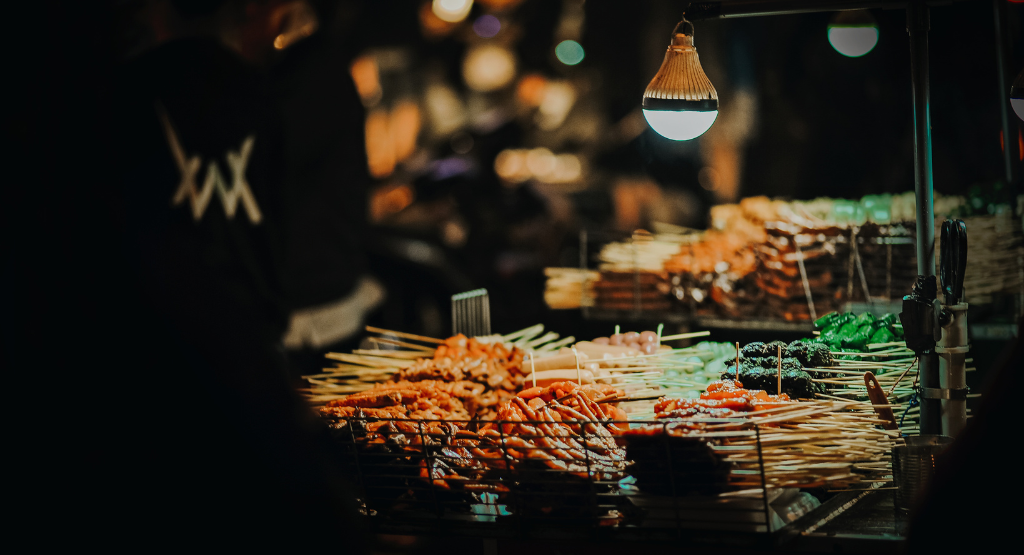 The benefits of buying from small, ethical businesses

If you’re someone who cares about sustainability, social justice

My Journey to Frugal Living

Discover the benefits of frugal living, including reduced stress and g 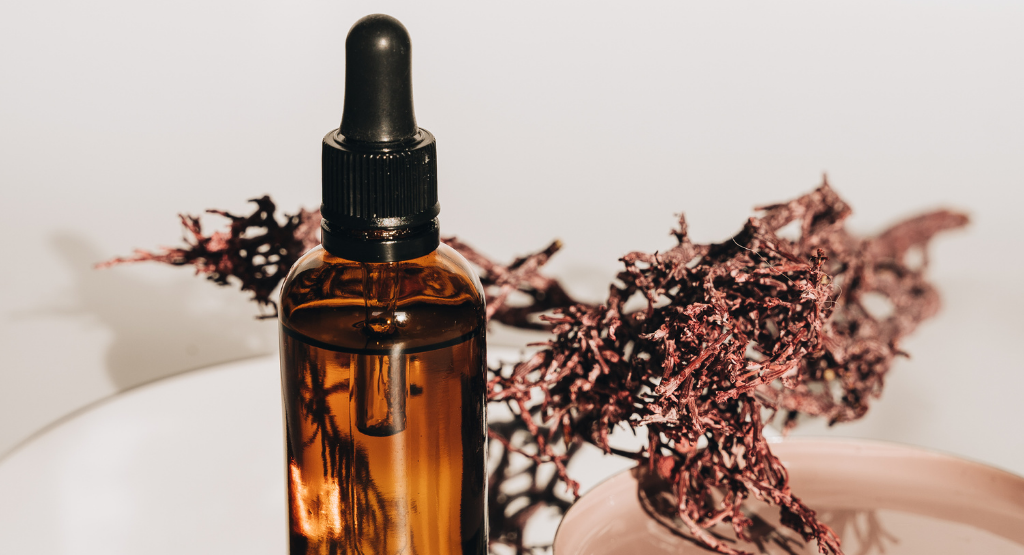 Walking into the skin care aisle in any store can feel overwhelming, a 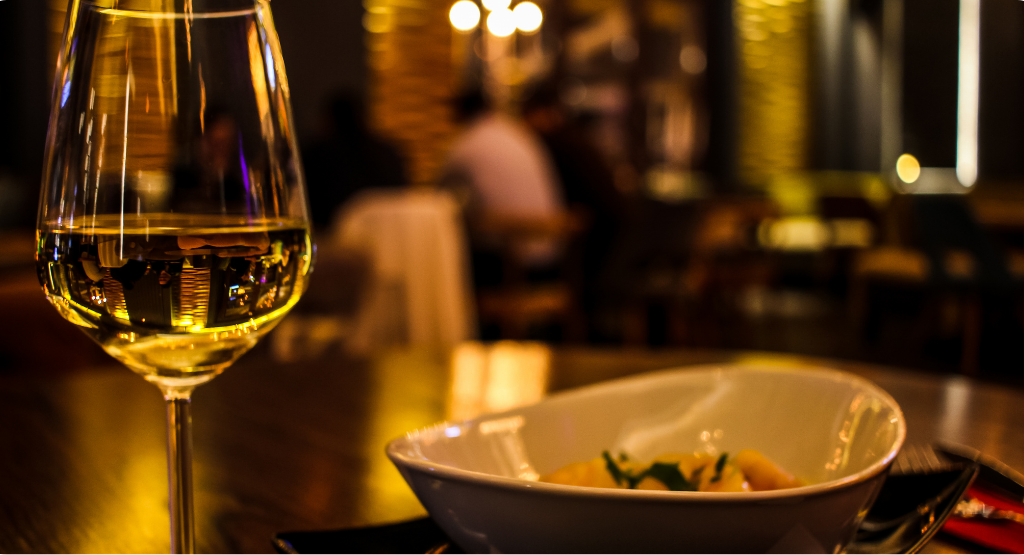 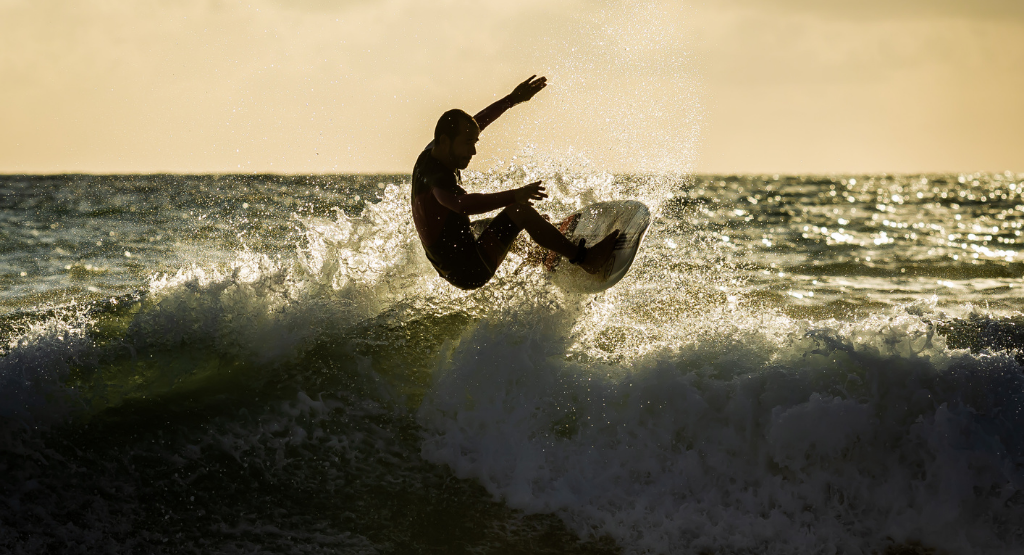