As someone who is passionate about mindfulness and sustainability, I often think about the ways in which our media consumption can impact our wellbeing. With the constant stream of news and social media, it can be easy to get caught up in anxious and negative thoughts.

Why Watching Feel-Good Movies is Good for You

In a world where we’re constantly bombarded with anxious and negative news, it’s important to make sure we’re feeding our minds with positive media. And one way to do that is by watching feel-good movies.

But why is watching feel-good movies good for you? Here are a few reasons:

In short, watching feel-good movies can provide numerous benefits to your mental health and overall well-being. So next time you’re feeling down or stressed, consider putting on one of these uplifting and inspiring films. It just might be the boost you need to get through the day.

10 Feel-Good Movies to Add to Your Watchlist

Add these feel-good movies to your watchlist and enjoy the benefits of positive media consumption!

Watching feel-good movies can be a great way to take a break from the constant stream of anxious-inducing news and media. They can provide us with a much-needed dose of positivity and inspire us to live our lives with intention and purpose.

So next time you’re feeling overwhelmed or stressed, consider putting on one of these feel-good movies. Not only will it lift your mood, but it will also feed your mind with positive media that can help you live a happier and more fulfilling life. 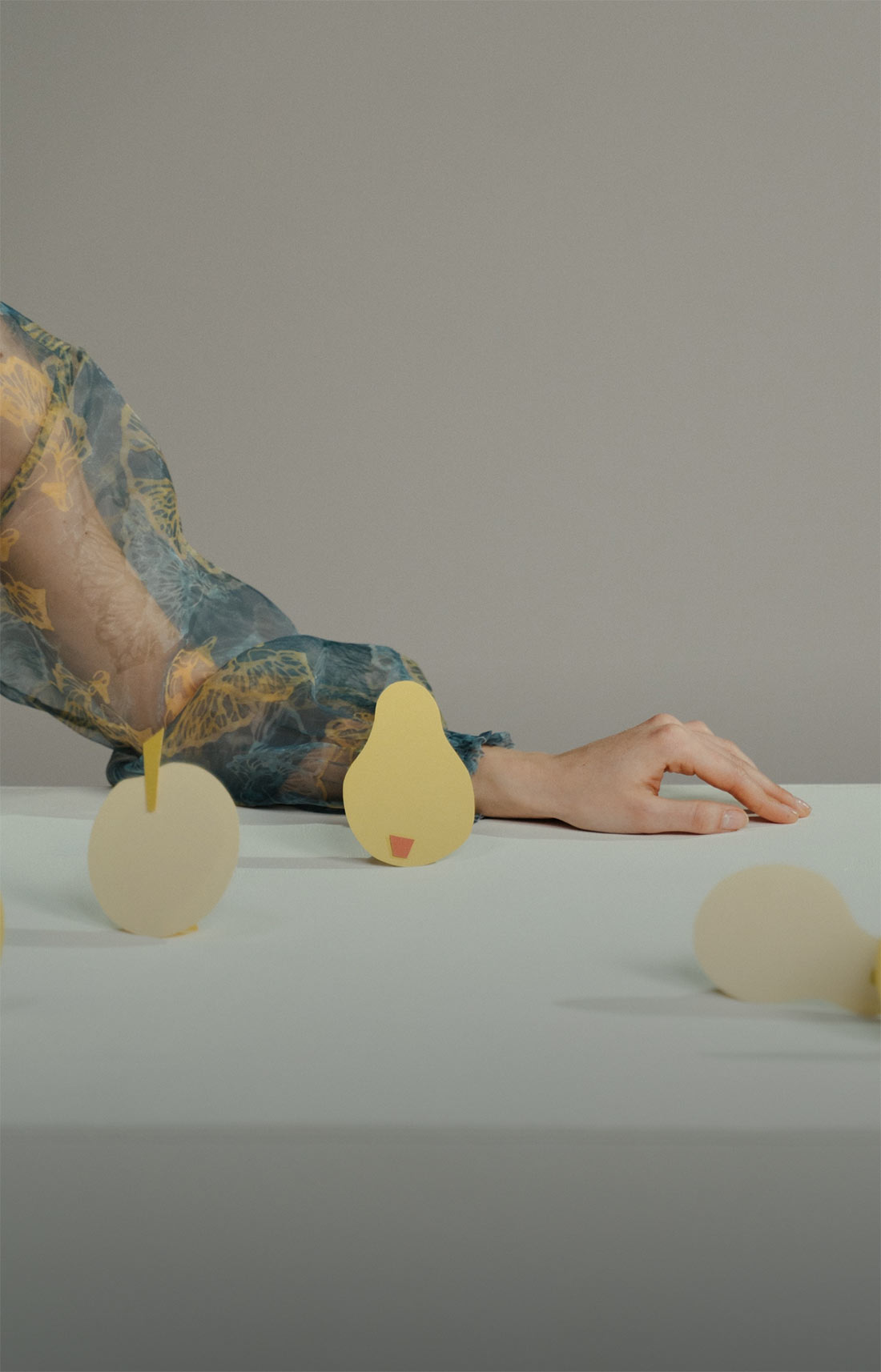 Simplifying Your Life and Pursuing Your Path: An Interview with Jessica Rose Williams

In today's fast-paced and hectic world, it can be easy to feel overwhe 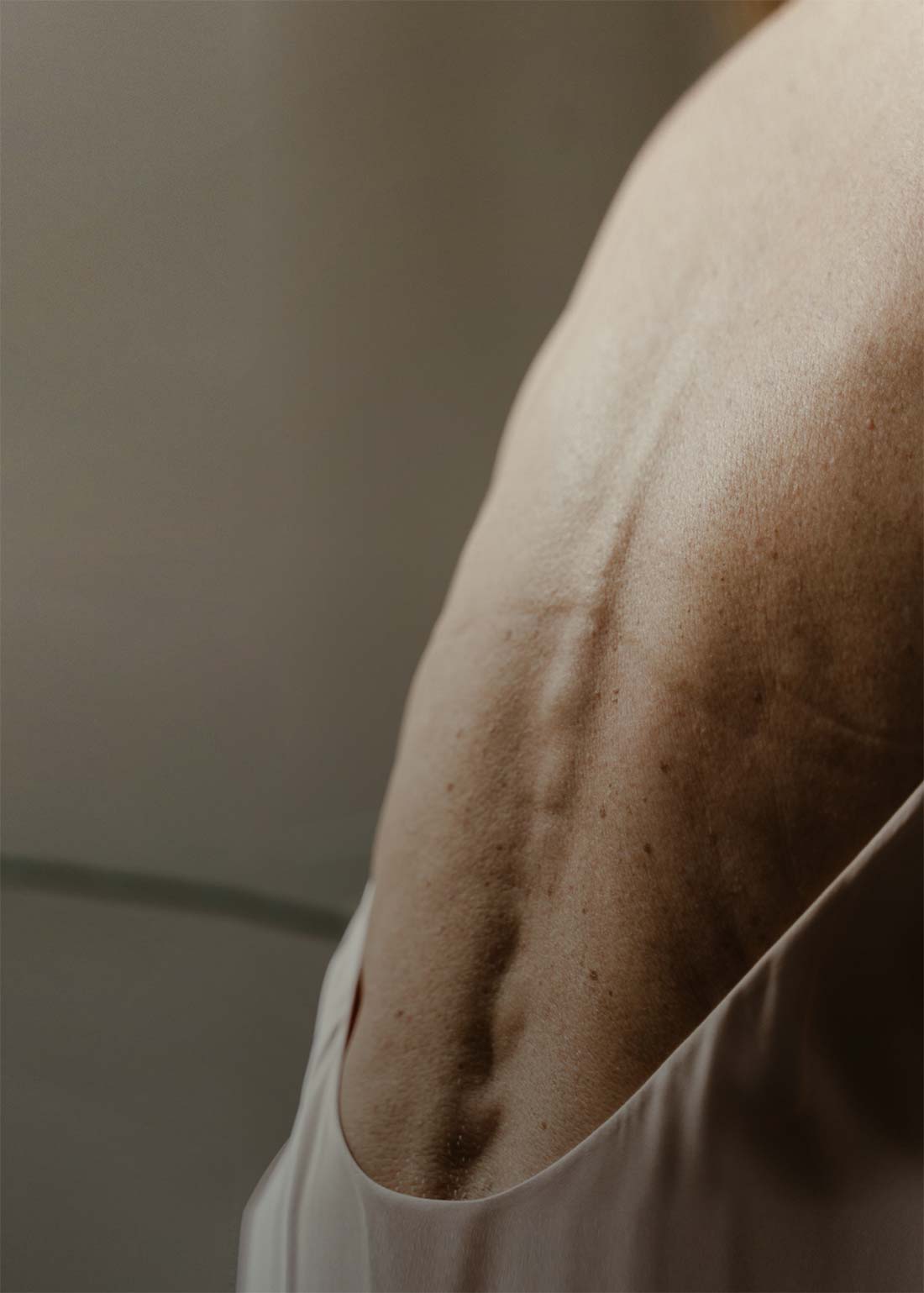 Everything You’ve Been Taught About Curbing Climate Change Is Wrong

Why are we blaming people rather than companies? If the majority of ca 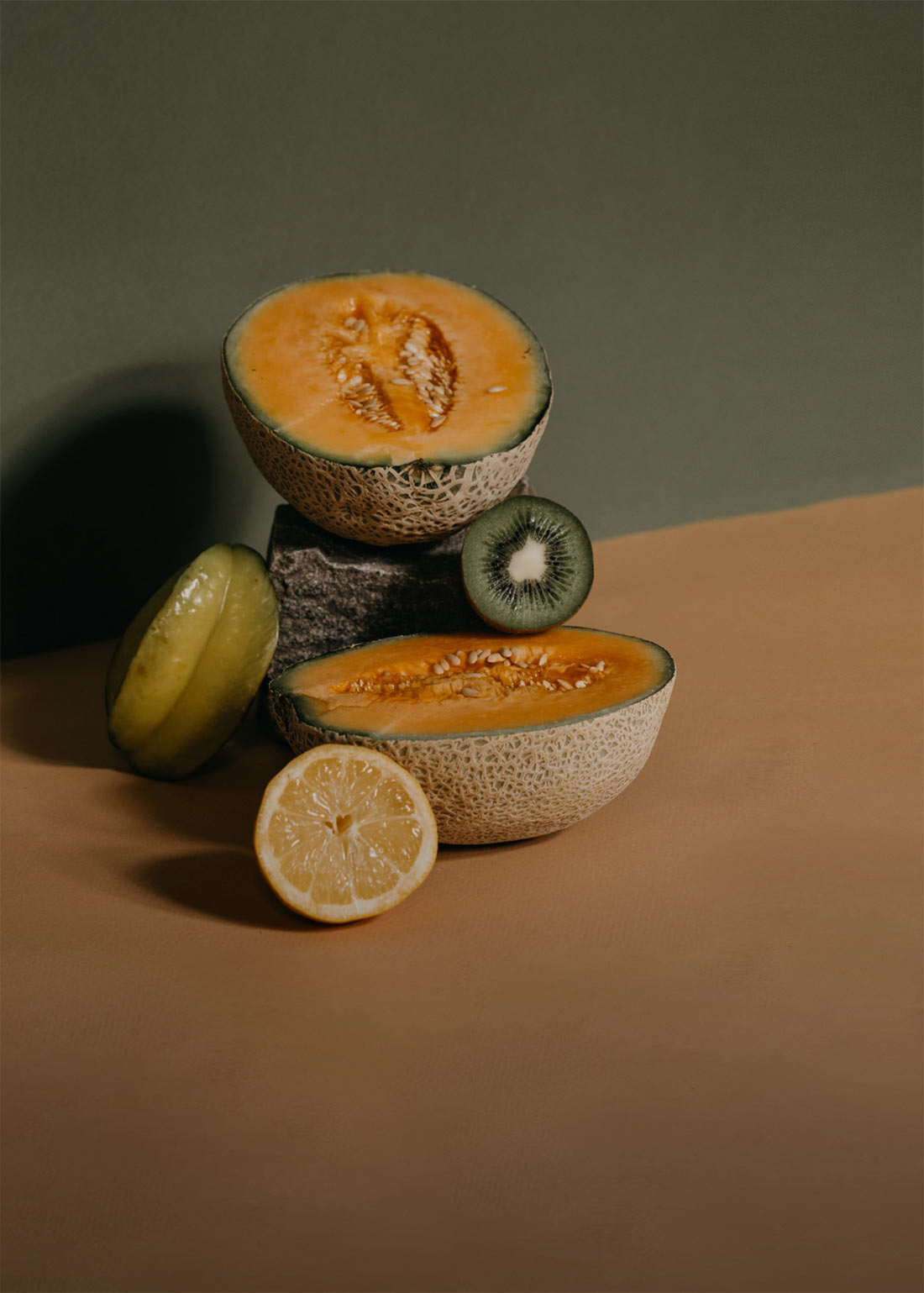 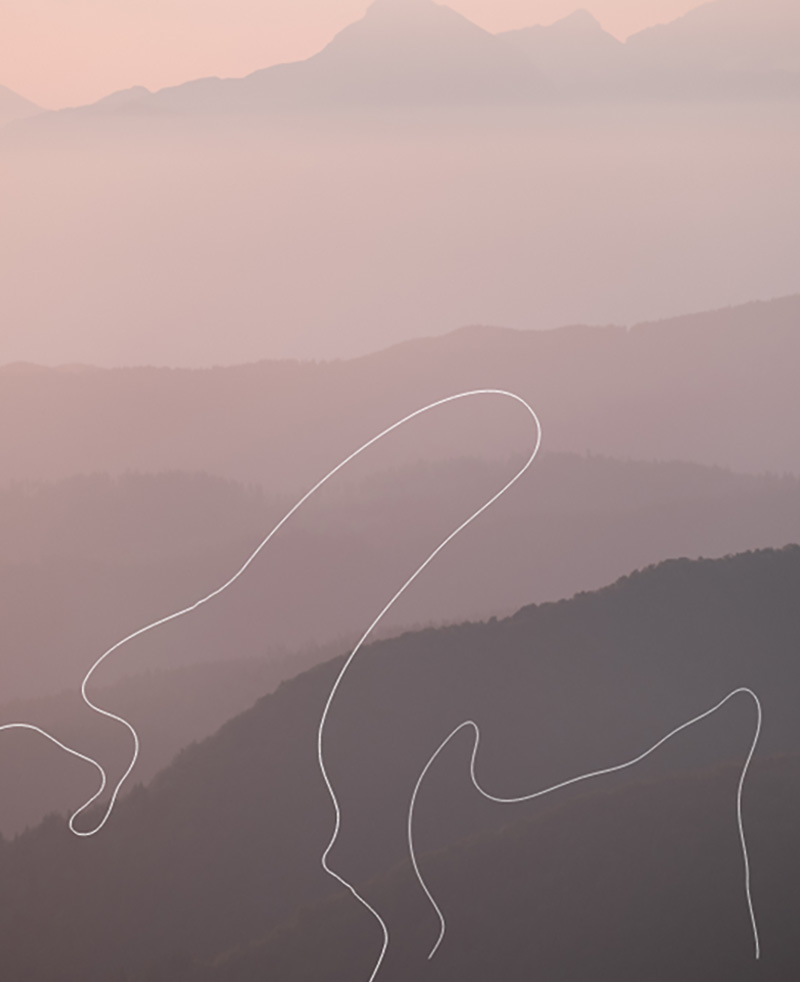 Embracing My Childhood Trauma and the Fight Against Poverty

Discover how Antonia's childhood experiences with poverty continue to 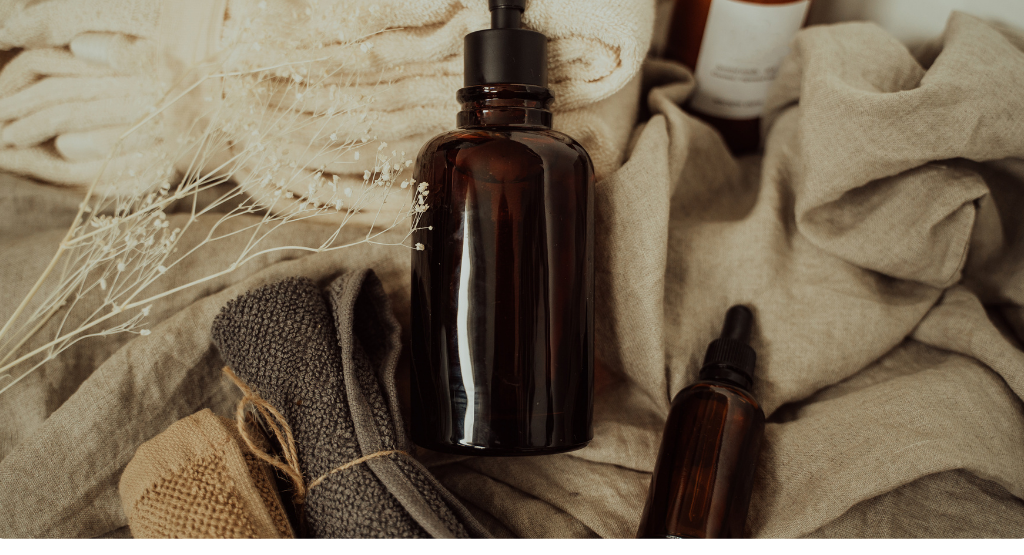 How You Can Be Sustainable Without Being Trendy